Types of Cables and What Factors Make a Cabling Media a Perfect Choice for You.

Finding networking cables that are within your budgetary limitation and can accommodate your networking needs could be a daunting task. Here, you are going to have basic knowledge about cables, their types, and what should be considered to have a networking medium that is the best fit for your business.

What are Networking Cables:

As the name suggests, networking cables or networking media is the type of hardware that is installed to interconnect two or more computers either directly or via a networking device like routers or modems. Cables can be external or they are used to plug computers into grounded ports or networking modems. Networking cables are channels through which information/data flow within a network- LAN and WAN etc.- in the forms of electrical pulses (electrical signals) from one device to another or the other peripheral/accessory attached to the network. So cables do play an important role in the speed and configuration of your network. Therefore, it is important to have the basic know-how about the types of cabling medium available in the market.

There is a large variety of networking cables in the market. Each category responds to a specific purpose and cannot be used interchangeably. Therefore, it is wise to understand their types and their applications. Broadly speaking, there are four types of cables: coaxial, twisted pair, and fiber optics.

Coaxial Cables or Coax comprises a solid standard copper core that is surrounded by three protective/shielding layers: the special insulator(dielectric), woven copper mesh, and protective outer covering. They are available in two forms: 10Base2 Ethernet and 10Base5 Ethernet. 10Base2 Ethernet or Thin Coaxial Cables can transmit 10Mpbs data and a maximum of 30 nodes(devices) can be connected with one trunk. Whereas 10Base5 Ethernet or Thick Coaxial cables can support 100 devices and transmit the same amount of data. Coaxial Cables can provide some distinct advantages as well as disadvantages:

Coaxial cables are considered a traditional networking medium and they are installed for home and other smaller networking requirements.

Twisted-Pair cables are fast becoming the most popular choice for deploying as a networking medium. These cables consist of 4 pairs of insulated strands of copper wires twisted around each other. These twisted pairs are enclosed in a protective shield to make a cable. There are two types of Twisted-Pairs Cables:

Fiber-Optics Networking cables have been designed to transmit information/data for long-distance communication without any need for repeaters to regenerate signals. They comprise a core that is made of extremely thin crystals of glass and a protective covering. Instead of sending electronic signals down the insulated copper wires as do Coaxial and Twisted-Pair Cables, they transmit information in the form of pulses. They are available in two industry standards: Single Mode (100 Base BX) and Multimode (100 Base SX). Single Mode Standard is used for long-distance communication, whereas Multimode Standard is generally used for local networking it is relatively less expensive. Fiber Optics provide some distinct advantages:

Which Factors Make a Cabling Medium a Perfect Choice?

The market is flooded with various categories and styles of networking cables. As it has already been mentioned, the cabling plays a key role in the speed and regulating the level of interferences. So, you should consider the following factors before making a decision:

Ethernet cables or networking cables come in different categories which markedly differ in speed and protection from interference. You are most likely to deal with Cat5e, Cat6, and Cat7 categories in the market. Which one should be preferred? It depends upon your requirement. If you are running a small business, you go for Cat5e which can support 1Gbps speed. And if you are planning to install a network for a larger business, you should choose 6Cat which can transmit data at the rate of 10Gbps. Unless you are certain that you are building a network for future needs don’t go for Cat7 which is expensive.

Networking cables/medium also differ in respect of being shielded and unshielded. If you require a high speed of data without minimum interferences from noise or electromagnetic disruption, you should purchase Cat6 with the shielded feature or ideally Cat7 which is always available in the shielded form. Or if you can tolerate some interference, you should buy Cat5 cable which always comes in the unshielded form.

Standard PVC coating which is used as a protective sheath over Cat6 or Cat7 cannot withstand the extreme weather outside. It can degrade and brittle. If you are going to install cabling outdoor, make sure you are buying a cable with PE coating. In addition, the outdoor cabling should also have solid copper wire, not the multi-strand wires that indoor cables generally have.

The length of cables can impact the speed and performance. Some categories like Cat5 support high transmission rates up to 100 m, whereas Cat7 can only maintain 100Gpbs speed up to 15 m. So, if you are going to install networking cables for long-distance communication, go for Cat5.

Morgan Ingland Ltd. specializes in supplying cost-effective cabling hardware along with accessories like faceplates, Cable Ties, Cable Organizers, etc. Every kind of Ethernet cable/networking cable including but not restricted to coaxial cables, fiber optics cables, firewall cables, and signal cables, among others, are available at our stores at the most competitive price in the market. Feel free to contact us. We are ready to serve you 24/7. 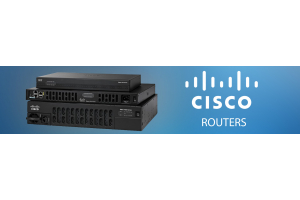 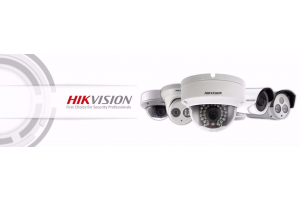 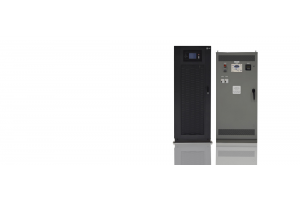 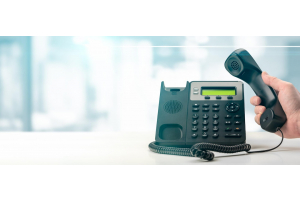 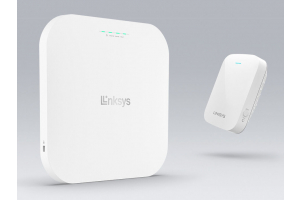 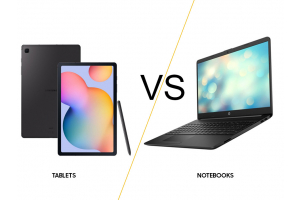 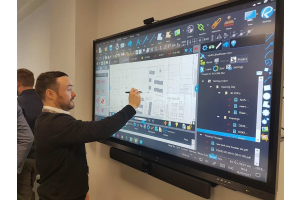 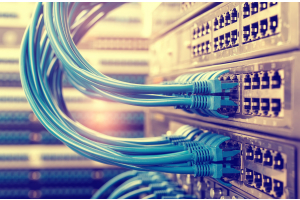 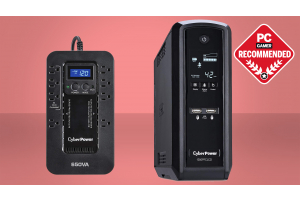 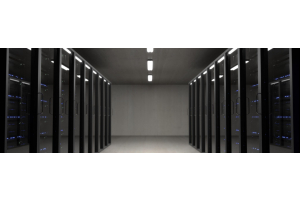 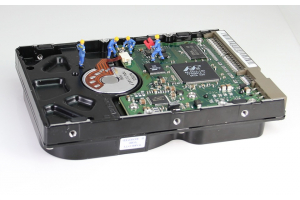 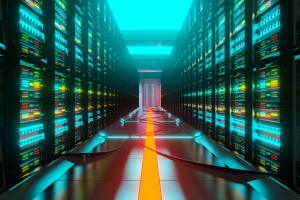 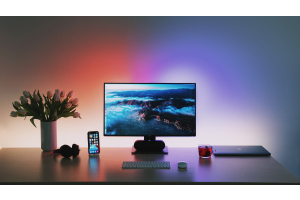